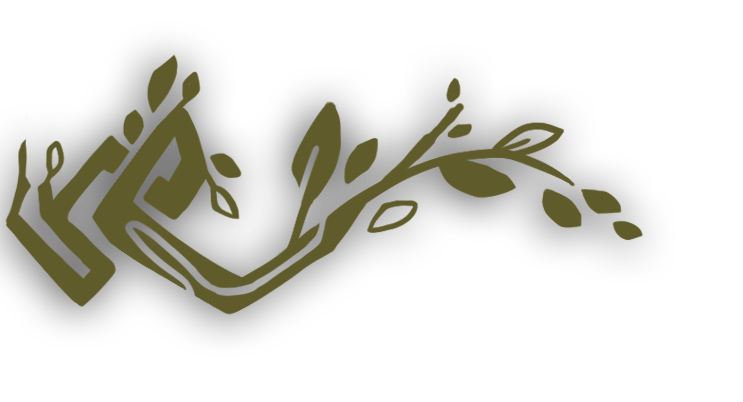 a game by SUPER NOTHING 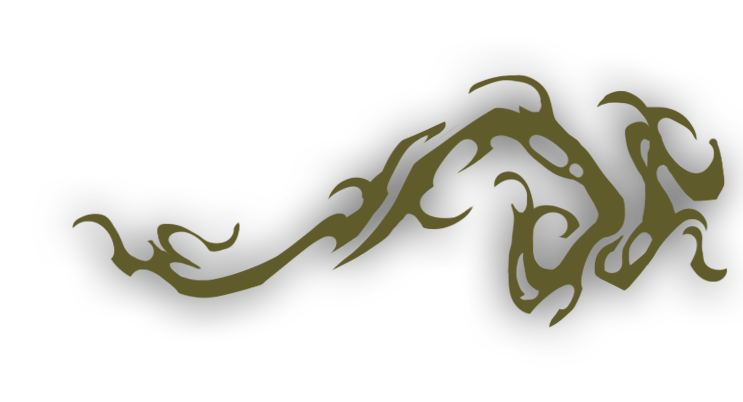 The Fate of Skyr Rests on You

Assume your destiny as a hero of fate, reborn across the ages
By sword, spell, and speech, reshape the world as you see fit!

Assume your destiny as a hero of fate,
reborn across the ages
By sword, spell, and speech,
reshape the world as you see fit! 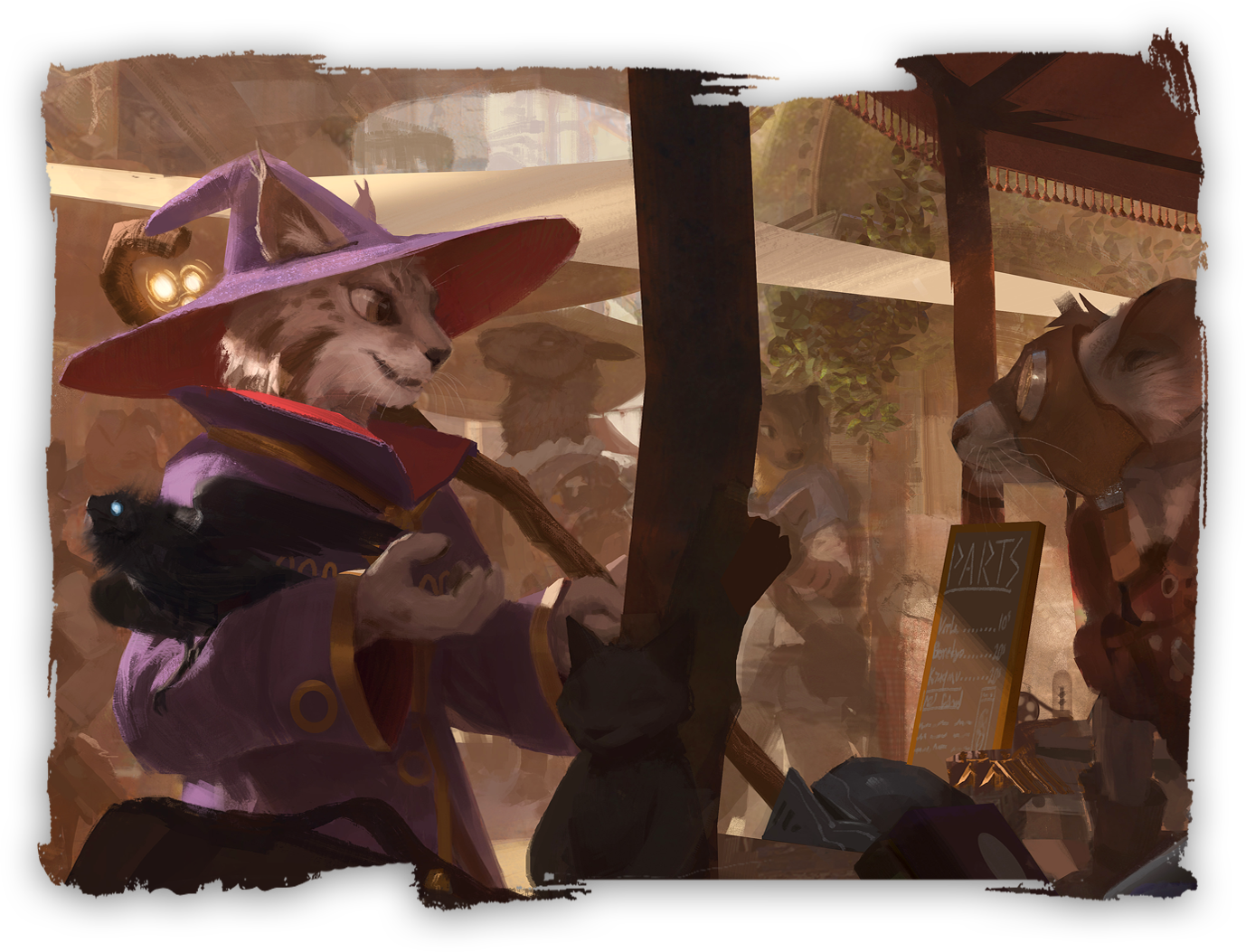 Formed from the interplaying forces of Order and Chaos, Skyr is a union of different lands and climates, unique to each rebirth of the universe. Set out in any direction on a sprawling hex-based map, filled with random encounters and events, dungeons and discoveries! 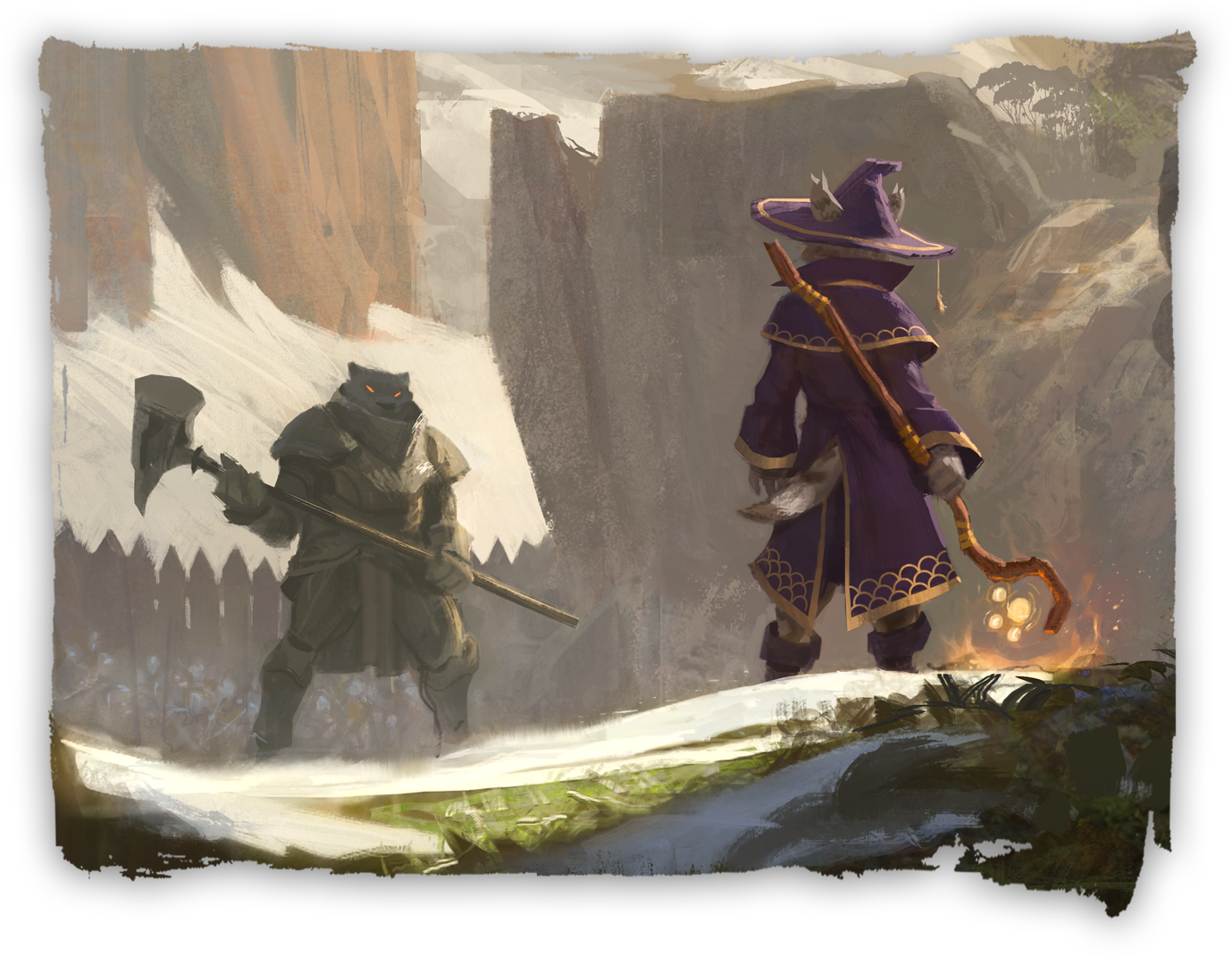 Choose Between
War and Peace

By your choice of deeds and characters, align yourself with the forces of Order, Chaos, or Balance, affecting their roles in the world. Crush those you meet by sword or spells, or use diplomacy to end encounters peacefully. 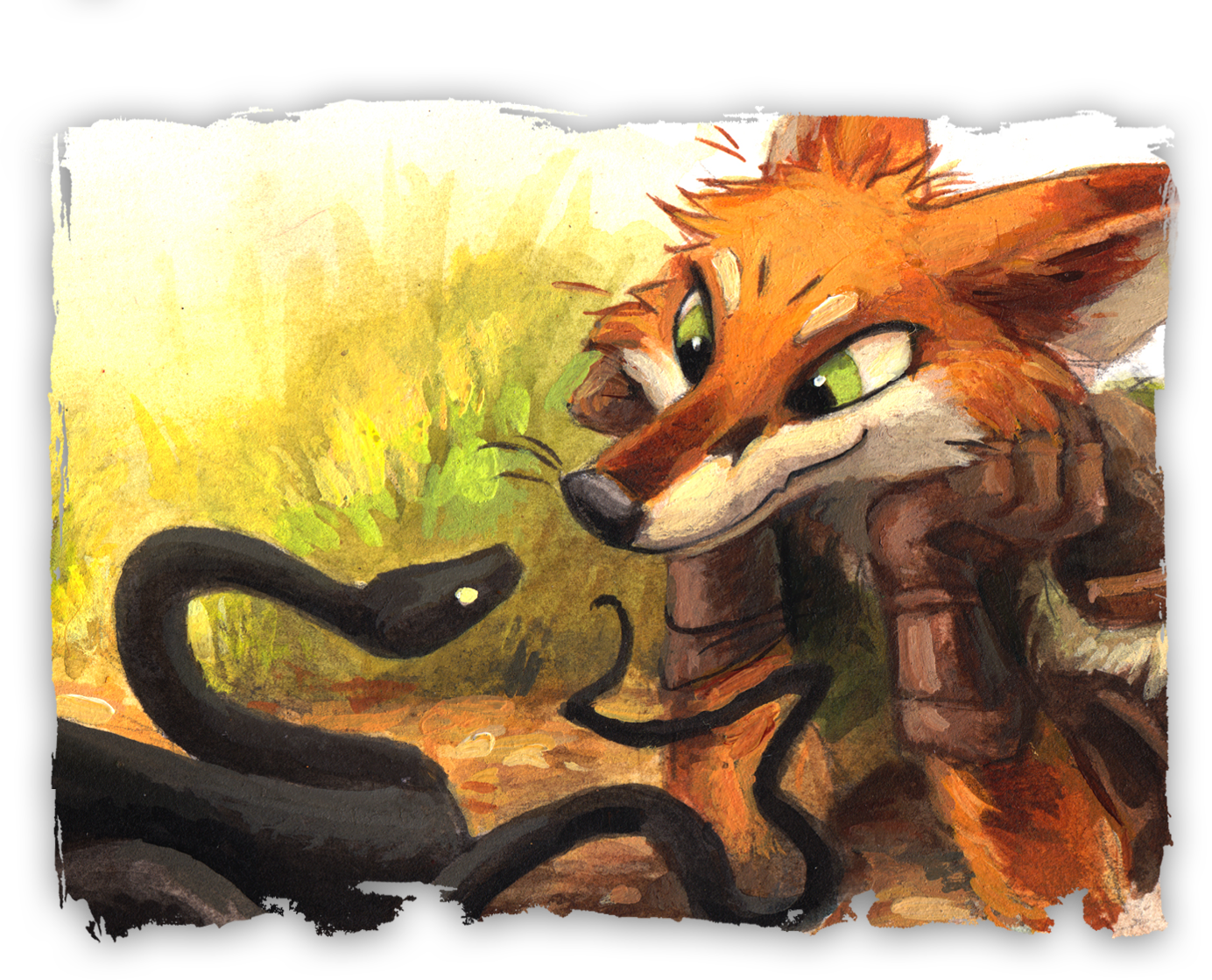 Control a duo of protagonists—a seer, made of flesh and blood, and a daemon, a creature bound by magick. Choose from three duos at launch, each with their own unique strengths and styles, with more on the way! 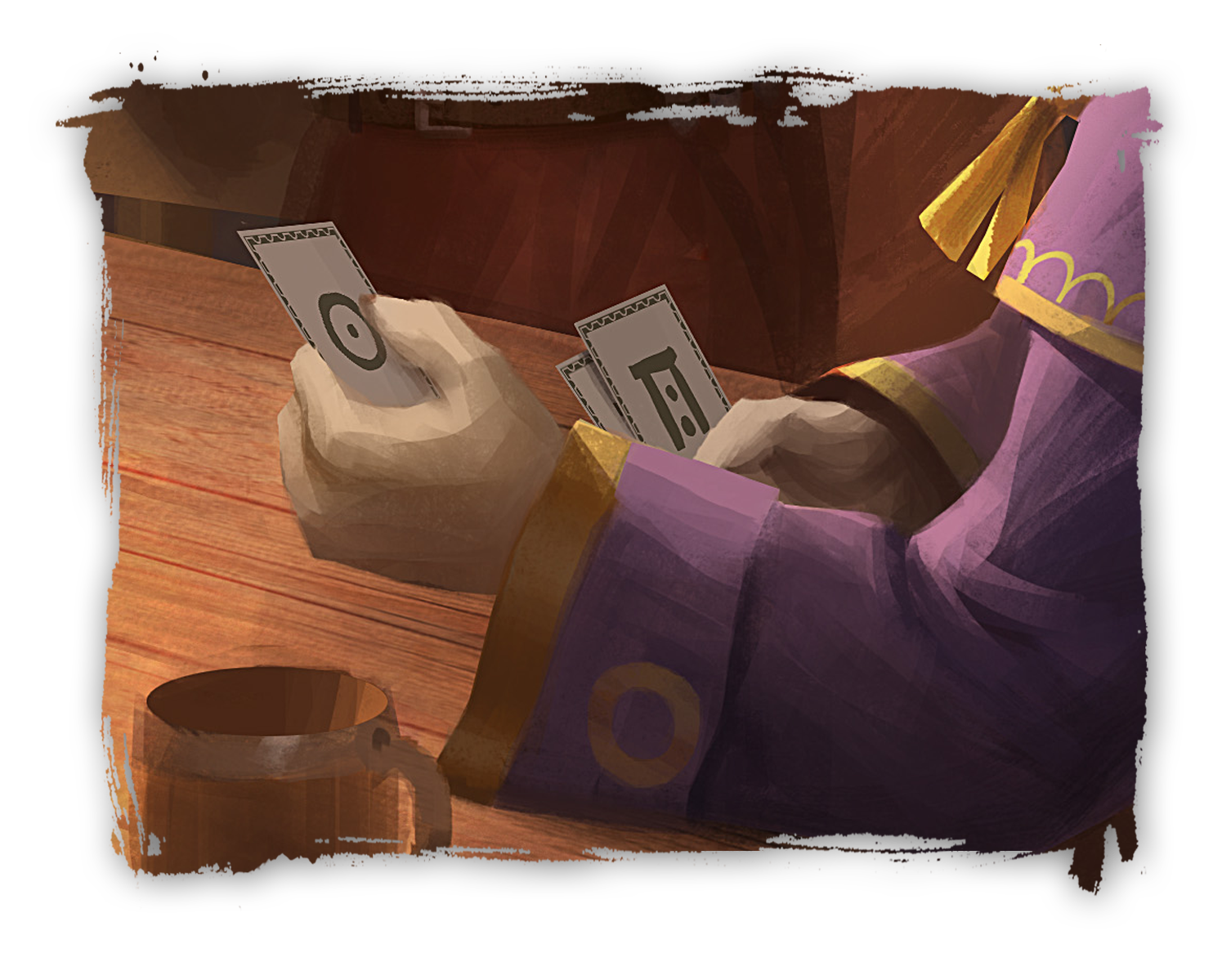 Assemble a deck for combat and diplomacy in every game,drawn from several dozens of cards per character. Combine cards into unique combos, and by your deeds affect the form of future decks to come! 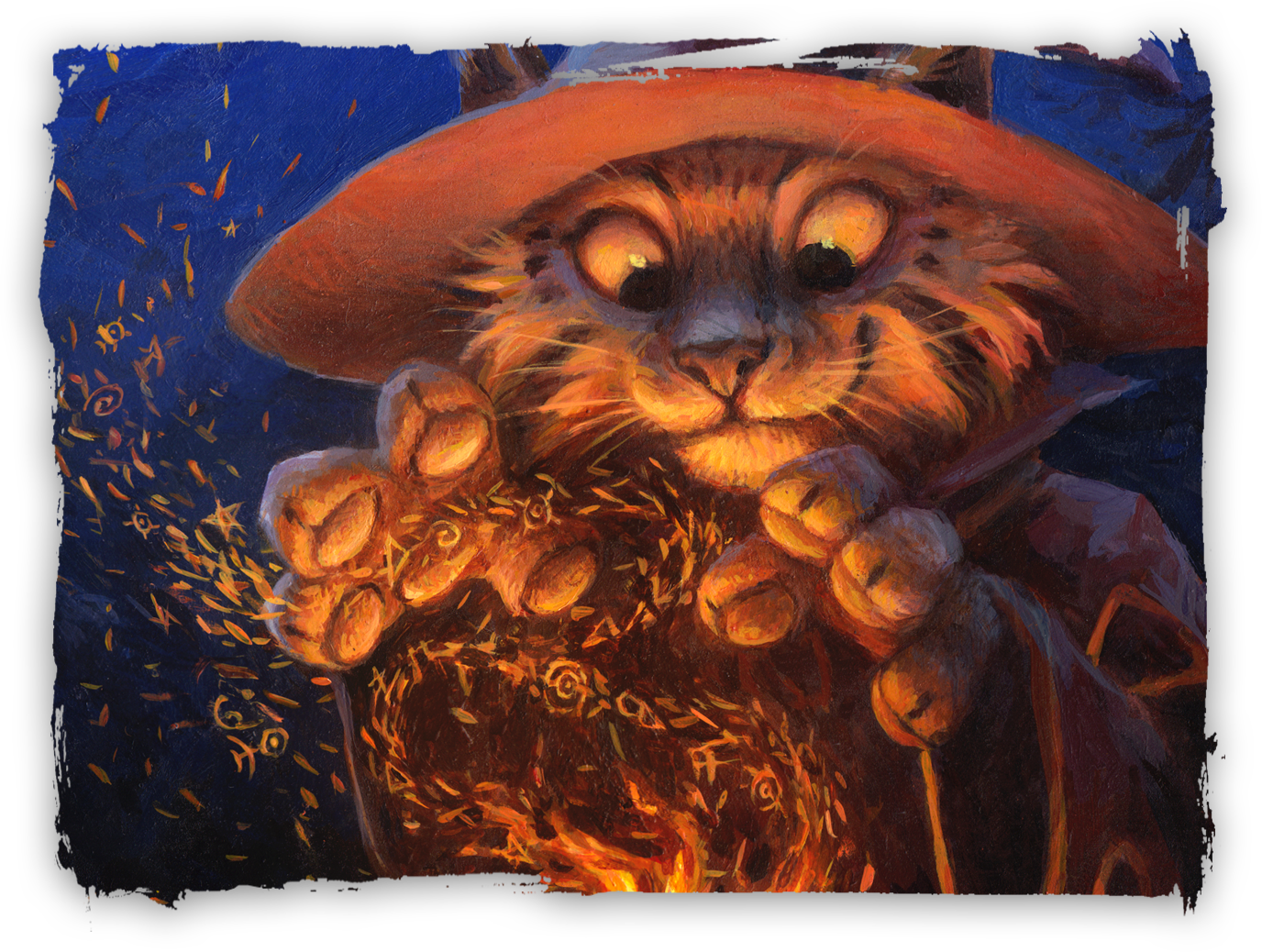 The Power to
Divine the Future

Use divination to help overcome the challenges you meet by peering into the future. Consort with fortunetellers and read the stars to reveal secrets of the world and those opposing you. Use tarot cards to rewrite the shape of things to come. 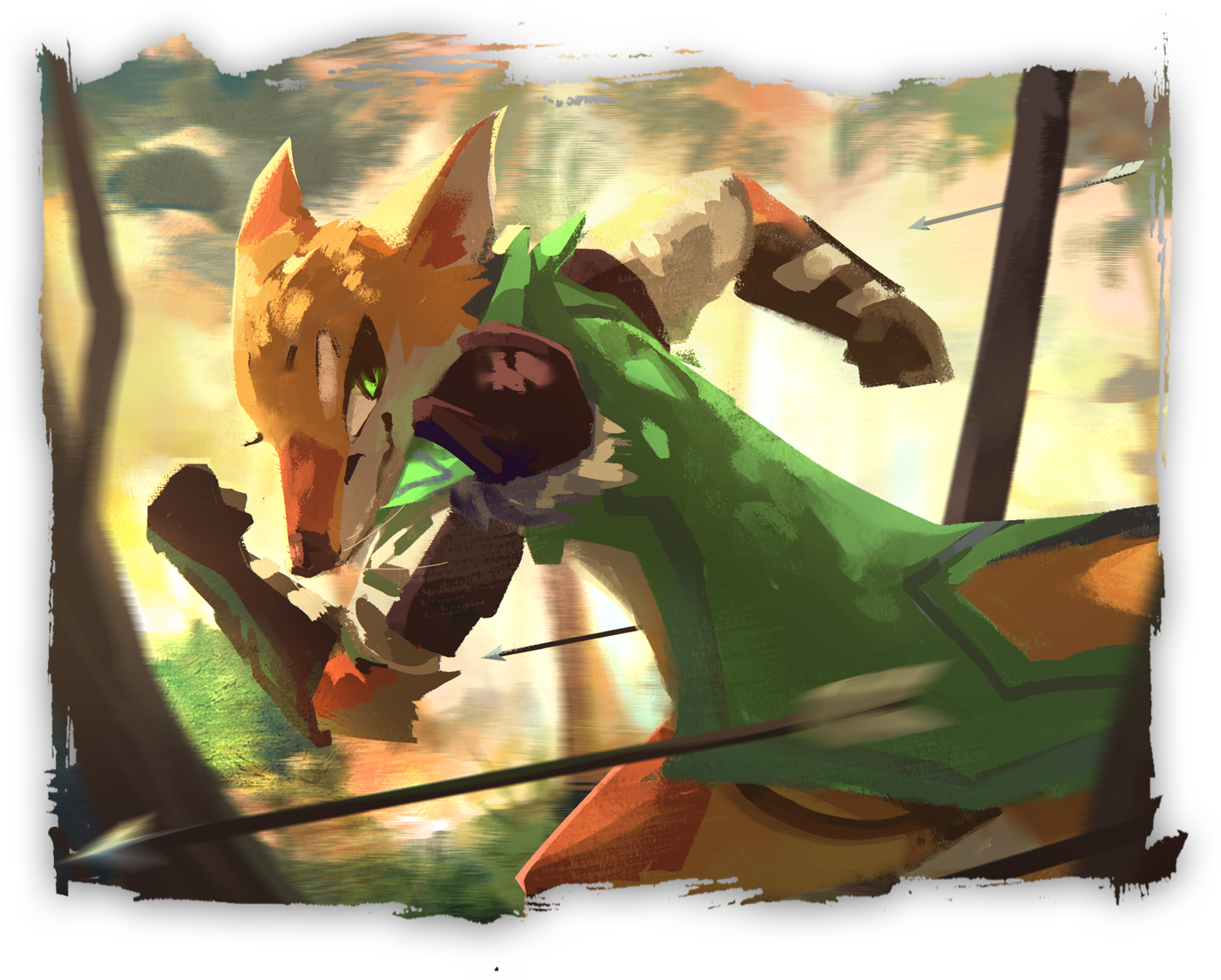 Whether you complete your quest or meet an early ruin,the world of Tangletorn turns on, bearing your mark. Affect not only the future lives of those reborn, but the shape and nature of the world. By your skill and fortune, break the Cycle and decide the fate of all future ages!